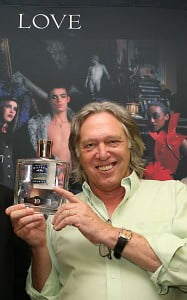 Martin Miller’s Gin 10th Anniversary Strength 54% was distilled in 2009 and bottled as a Limited Edition initial run of 1,000 bottles. However the response to the new expression has been so huge, plus it won, in its first year of entry, both the gold medal in its category, and the trophy for Best Overall Gin in all categories in the ISC, that it will nowbe released as a small batch for sale in 2010. The initial Limited Edition run will be available to favoured bars who are maintaining high standards of spirits selection, no ‘pay to play’ bars, and loyal Martin Miller’s supporters. So note to bars: if you’re really really good  you’ll get one!